Warwick’s training philosophy focuses on creating a deep connection between you and your horse. Combining the latest research-based equine science with over 30 years of training experience, Warwick makes it easier than ever to understand horse behaviors and how to change them.

A lifelong equestrian of varying disciplines, Warwick Schiller moved from his home country of Australia in his 20s to the United States in order to pursue his dream of training horses. He focused his competitive efforts on reining, eventually becoming an NRHA (National Reining Horse Association) Reserve World Champion and also representing Australia at the 2010 & 2018 World Equestrian Games. His unique ability to convey his knowledge to others became apparent when he successfully went on to coach individuals who garnered coveted reining titles such as NRHA World Champions, NRHA Rookie of the Year, Australian Champions, U.S. Champions and a fellow WEG team member. 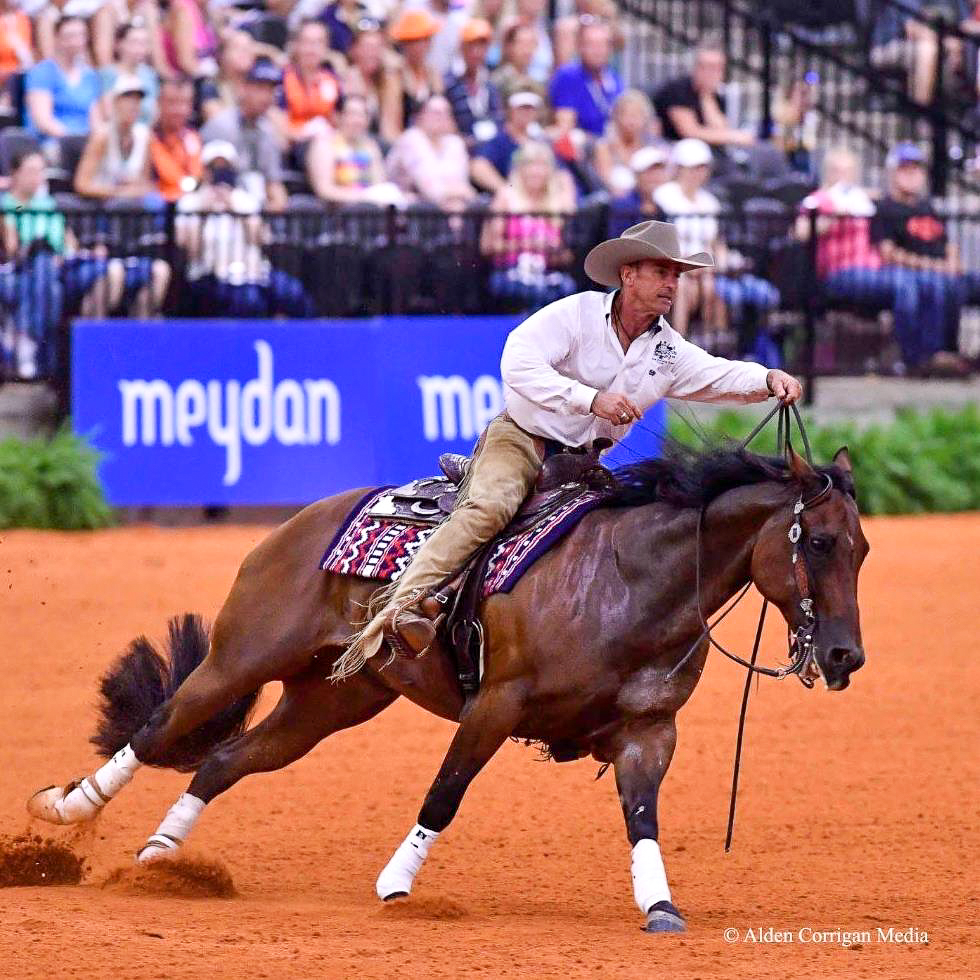 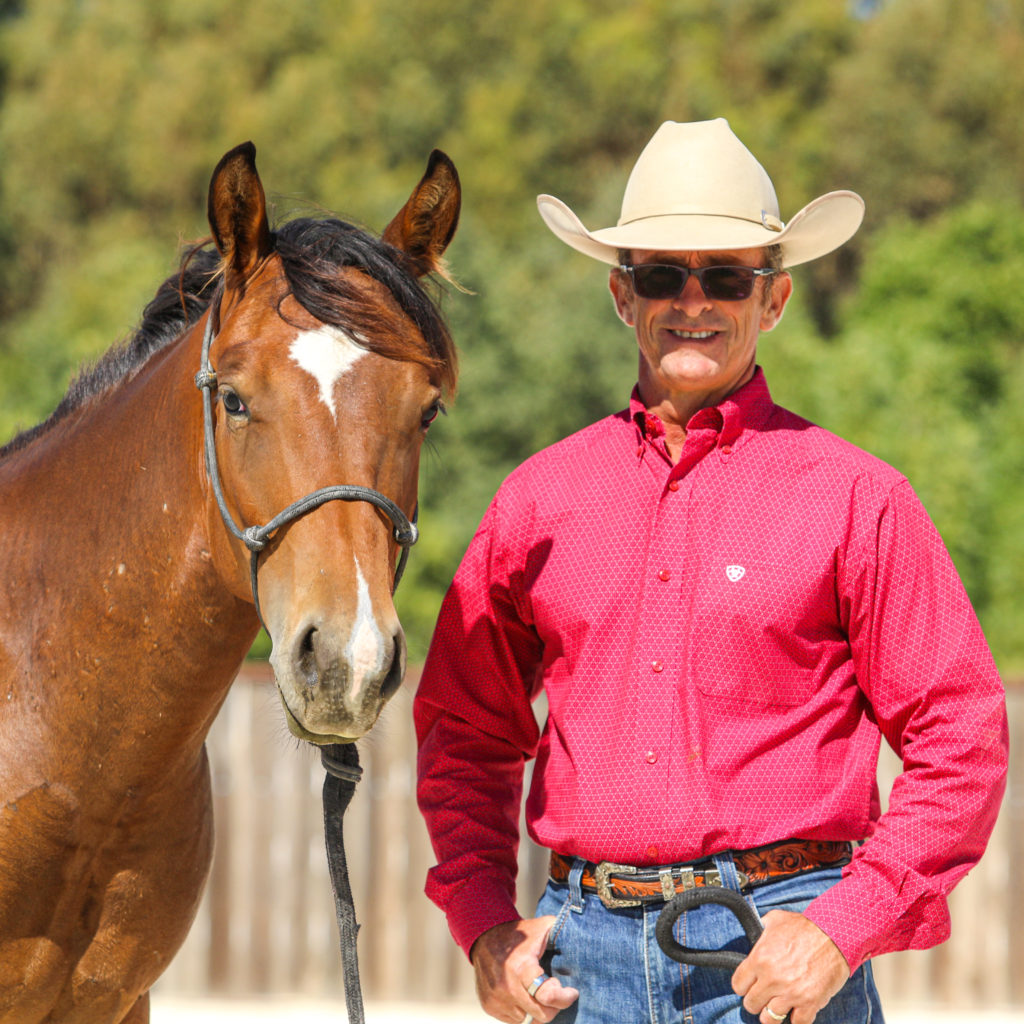 The Principles of Training

While studying and practicing his horsemanship, Warwick discovered that most training programs all have certain core principles that are applicable no matter what breed or discipline. The Principles of Training are the culmination of Warwicks lifelong pursuit of horse training knowledge. These principles are constantly used when working with your horse.